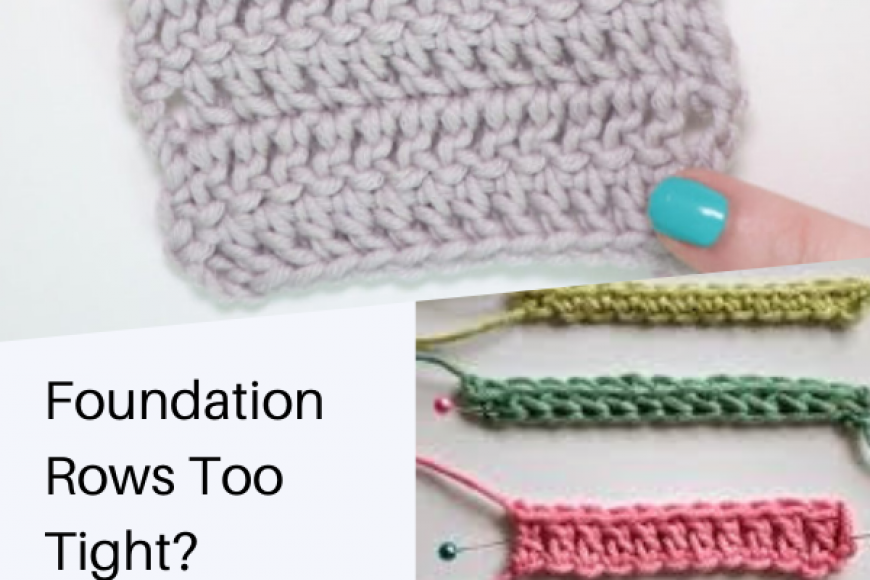 I often get the question as to why the beginning row in a project looks and feels tight.  The chain stitch is naturally narrower than other stitches, so if we use the same tension throughout it can result in it being tight. While the obvious way to fix it is to consciously make the chains looser, there are a number of other things you can try to alleviate it being too tight and improving the appearance of the beginning of your projects—creating some beautiful beginnings. Below are a few:

Few patterns if any specify a technique to be used for working the first row. Which method you use will depend on your personal preference and the desired look for the project.

Top Drawer content – an optional extra area, can be switched on or off

We're currently undergoing some updates and edits; we apologise if at times things are running slowly. Back to normal soon! Dismiss